Center researcher Anthony Clevenger’s research, including his current CESTiCC project, were featured in the December issue of Canadian Geographic. The article, “In Search of the Wolverine”, discusses how human intrusion into habitats by way of things like roads and highways affects wolverine populations. The story explains the ways Clevenger and his team are surveying populations and what they hope to learn about this oft-maligned and under-studied mammal. The full story can be downloaded here. 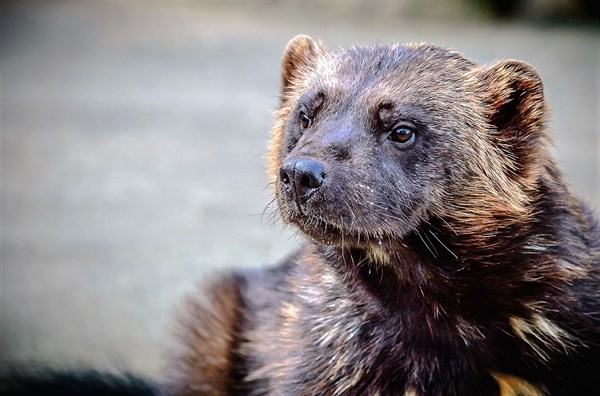