Dr. Liv Haselbach was featured as a keynote speaker at the 57° Congresso Brasileiro do Concreto, the 57th Brazilian Conference on Concrete on October 28, 2015 in Bonito, Brazil. Her talk was entitled Pervious Concrete: Concrete Magic.  The conference had nearly 1000 attendees.

She also presented two podium technical sessions on October 29, 2015 in the parallel 3rd International Conference on Best Practices for Concrete Pavements in Bonito, Brazil.  The titles and authors of the two technical presentations and associated papers are as follows. All the co-authors are researchers and professors at the Federal University of Rio Grande do Sul in Porto Alegre (UFRGS), Brazil. 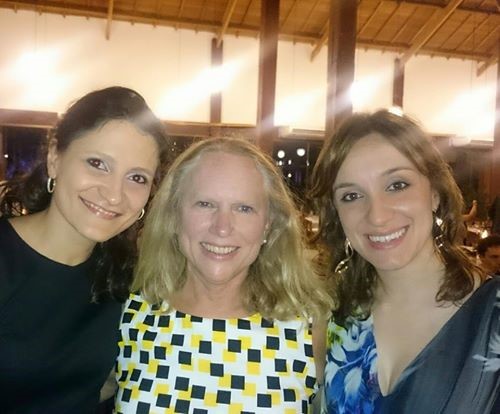